Government Of Assam Department of Cultural Affairs Directorate of Museum

The first building of the museum was constructed with the money received from public donation and Government grant. Raibahadur Naupat Rai Kedia has donated a handsome amount for the construction of the building. In 1953 the institution was taken over by the state Government.

The exhibits of the museum are displayed in different galleries 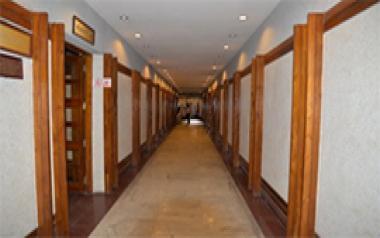